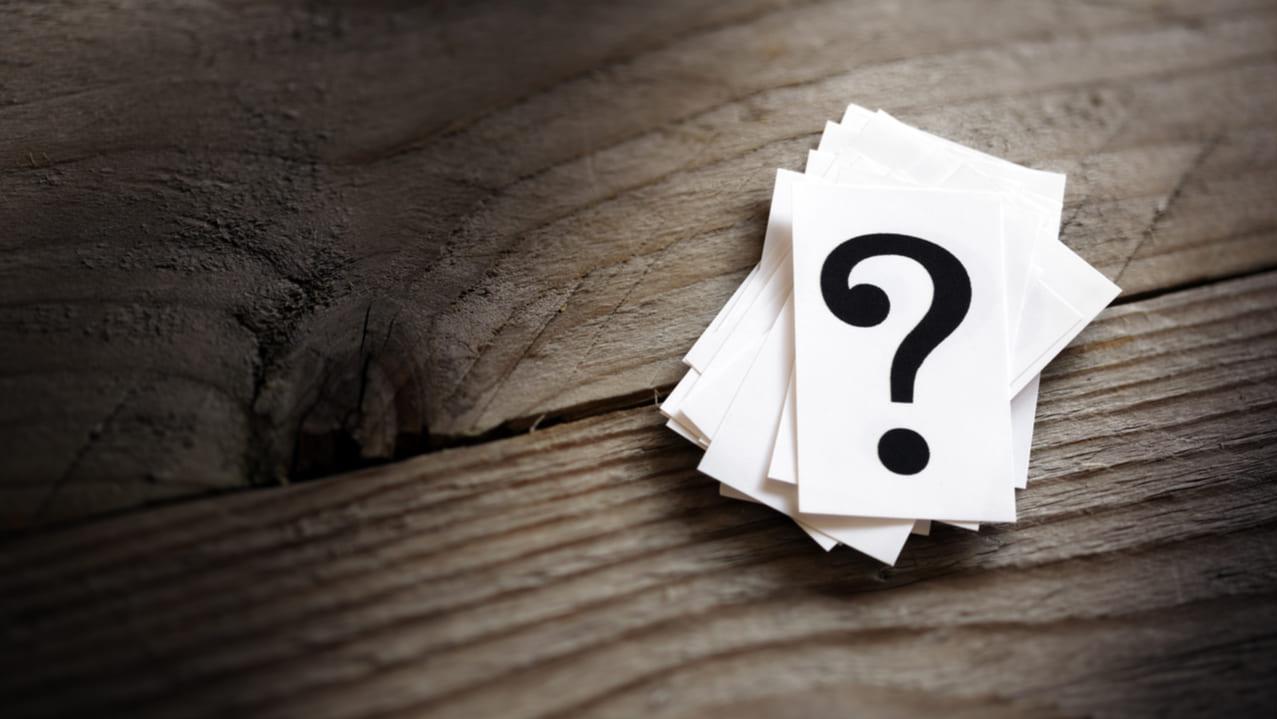 Hey eveyone out there!

I started looking into other base layouts to create from, but quickly realized I didn't know much about them. Did they have perks others didn't? So I'm curious. If you've been switched from Flexible Squares or you have used another theme in the past, let me know which ones you like and why.

The ones still available are:


I started investigating Expressive but again, I've literally done nothing but Flexible Squares for years so you tell me. Any preferences?

Also please share this and the tutorial on keeping your Flexible Squares so we get it out there.

So I typically do all my layouts in Flexible Squares which LJ has removed from their system. You can see the post below which I created to help those who have lost it. I also recommend if you still are using Flexible Squares that you do not change unless you are willing to lose it.

PG&E has stopped turning off our power which is nice. The most we were without was 45 hours. I know in the grand scheme of things it isn't a huge amount of time but I lost a day of work which I can't really afford right now. My mom and brother lost all their food. Thankfully our chest freezer stayed frozen.

A lot of local people acted like having it turned off was for our safety which was the line PG&E was trying to sell us. However, it is a load of crap. PG&E has been paying off politicians so they didn't have to update lines and do the upkeep they needed. Because of this things aren't great but could be solved by them updating things. However, because of the devestating Camp Fire in Paradise last year they are in trouble and basically told a judge they would shut off power since he was trying to hold them to a standard. It was blackmail and the judge didn't backdown. However, now they are in more trouble because while the power was out THEY started the current fire in Sonoma. It is insane.

Point is all these stupid people who go around telling us we need to get over ourselves because it is for public safety are the sheep that have gotten us in this situation.

See the problem isn't only PG&E. It is also environmentalists who pressured the Forestry Service into leaving things "natural". Natural meaning overgrown. FYI with the indiginous people would leave and area for a season they often set fires to clear land so they didn't have out of control fires later. They knew how to be good stewards of the earth. Leaving things natural is highly dangerous. And it is impossible to defend and area that is overgrown. It is essentially gasoline on a fire.

Logging companies were driven out of California and while I don't want all our trees gone. Something loggers did when they were doing their job is clear large areas of overgrowth. Now that they are gone it is left to the Forestry service who is told they are unable to do it becaue of environmental laws.

Look I'm all for taking care of our planet. I'm all for clean energy and such but you do not sacrifice the lives of people to do it.

Anyways, we survived it. The stress was off the charts. It cost everyone a ton of money including our highly indebt state (2.5 billion dollars). Some stores had generators. Some restaurants did. Several fires were started by generators. Was it worth it? No. Was it necessary? No.
Collapse